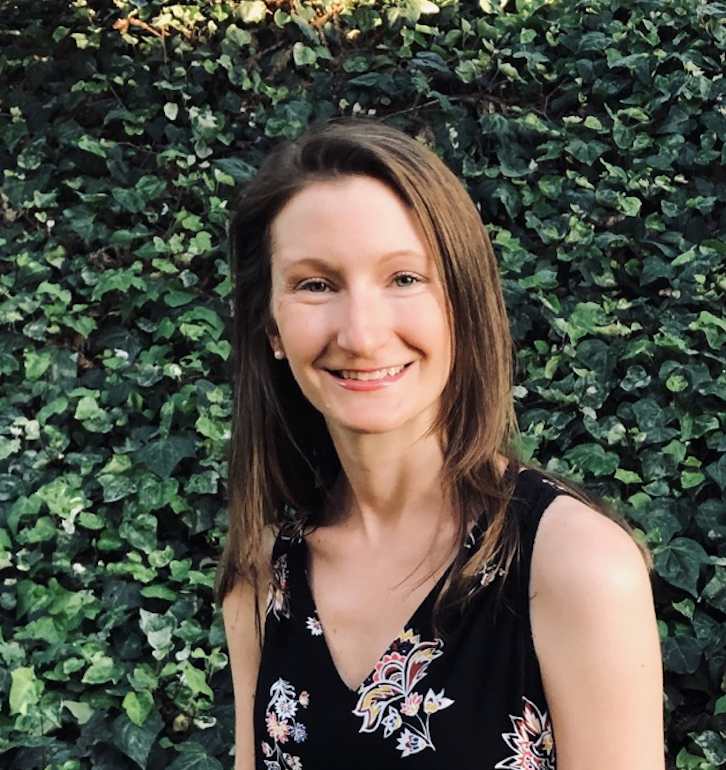 How to Calculate the ROI of Compliance Automation

From PCI and HIPAA to NIST, SOC, and ISO, organizations today are faced with a growing number of compliance standards to manage, so they can continue to build trust with customers.

The regulatory landscape is not a simple one. GRC teams spend their work lives improving security, building out processes and procedures, collecting evidence, working with auditors, performing user access reviews...the list goes on and on.

Year after year, the average business has more and more compliance standards to meet. It’s no surprise that more GRC teams are spending more time keeping up with regulations. If you want to grow your customer base, you need to start by building trust. And a high-fidelity security and compliance program is required to build that trust.

As a company grows and the complexity of compliance tasks increases, it can become too expensive and inefficient to manage security controls through manual processes alone. Automation is the best way to gain efficiency, stay current with regulatory requirements, and keep human brain power focused on issues that can’t be automated.

4 Ways to Calculate the ROI of Compliance Automation

Smart automation in compliance is here to stay. If you’ve been on the fence about adopting it, here’s what you can expect when you do:

One of the most significant reasons for the increase in compliance automation adoption is the large amount of time organizations save across multiple GRC functions.

GRC teams can spend less time managing multiple bloated, outdated spreadsheets riddled with #REF! errors and more time streamlining the process and responding to issues. They can also drastically reduce the time required to enact controls, including evidence collection and making sure policies are being followed.

During an audit, most companies scramble to find all the paperwork and the digital assets they need to prove their compliance. When you automate compliance with a tool that integrates across your tech stack, you can easily—and continually — pull evidence from various sources, and you have a central location that makes it easy to locate everything you need. No more spending weeks putting reports and charts together. Because the manual work is being done in the background, the GRC team doesn’t have to be as reactive at audit time.

How much ROI does this amount to? The dollar figure varies from company to company, but it’s estimated that each quarter, the average company spends at least 58 hours on compliance. You can estimate your cost savings by multiplying the hours saved with the average hourly loaded cost of your GRC specialists.

Here are some starting points for your ROI calculations, in the words of one of Aptible’s clients:

"The automations I get today would take a developer 6+ months to do. Using Comply is like having another 1/2 time FTE team member just to do audit prep." ~ Richard Lane, Head of Security & Risk at Data Republic.

Time Saved on your Engineering Team

Compliance automation can save a lot of time and money as we discussed above. But it’s not just the compliance team who has to pull late nights during audit season. Other teams are often the control owners, and get pulled in when it comes to collecting evidence, validating user permissions, digging up pull requests, and on and on.

Engineering is one of the most expensive departments when it comes to headcount. So you probably don’t want to be spending valuable Engineering time on anything other than making your product amazing. Yet at many companies, engineering teams frequently get pulled into compliance projects to produce reports—whether manually or with scripts. By automating the collection of this data, and therefore removing the engineering team from the equation, GRC team members can monitor security controls without taking engineering time and without needing privileged access to administrative interfaces. Everything is documented in the GRC system, which means huge time (and $$) savings throughout the year, especially at audit time.

The average data breach costs US companies $8.19 million dollars. When you automate compliance, you also mitigate some of the biggest risks associated with successful data breaches:

By automating compliance, you can spot these vulnerabilities and many others before they turn into real, costly issues.

The ROI of better security is hard to calculate, but it can be estimated pretty easily. Just take the average cost of an incident—try best case, average, and worst case scenarios—and multiply each by how many incidents your business might experience in a given time frame.

Here’s a simple probability matrix example. Probabilities and loss values will change based on your industry, company size, and more.

A more sophisticated way to do this? Use a software with risk scoring calculation built in — you can try ours free with a 14 day free trial.

We’ve talked about using compliance automation to reduce costs, but there’s also an inherent upside to improving your compliance programs, and that is in opening new markets and revenue. In today’s SaaS and internet-based economy, organizations are putting vendors through more rigorous security reviews, and by improving your compliance and security program (i.e. building trustworthiness), you’re paving the way for more customer opportunity. By automating compliance, companies can achieve work through the audit process faster, with more confidence, and with fewer resources.

"Using automations, we were able to go from scratch to ISO in just six weeks!" ~ Richard Lane, Head of Security & Risk at Data Republic

In some industries, faster time to market and certification can impact the revenue opportunities you’re able to capture. Companies wanting to enter new markets find themselves postponing their international launches because of the time it takes to achieve compliance with certain standards, like ISO 27001.

Compliance automation has a real impact on the bottom line. When you put compliance on auto-pilot, you build customer trust faster and with fewer resources. When you build in the ability to automatically make that data available to customers and prospects? You’ll be collecting gold stars from customers, your sales team, and the Board.

The ROI of compliance automation isn’t just about the costs you save or the revenue you gain—it’s also about the value of your compliance program overall. In today’s world where the cloud dominates, workers are remote (at least for now), and customers need to know their vendors are trustworthy, compliance is becoming more of a business driver and less of the cost center it once was.

But when you need to justify time and money spent on compliance automation efforts to upper management, you can use the principles in this post to prove the value.

Want to learn more about how compliance automation can foster organizational growth? Download our Guide to Compliance Automation ROI.